Smart Energy provides air conditioning maintenance services to clients in Leicestershire and across the UK. Through regular and professional maintenance of your equipment, our trained service technicians can identify weaknesses and take action to stop any problems before they start – reducing down time, decreasing repair costs and breakages, and helping you reduce your carbon footprint by and electric spends so all your equipment doesn’t have to work as hard.

Air conditioning and Cellar Refrigeration service agreements are available in a choice of two levels on completion of any installation work. Both levels are custom designed to suit your individual needs, and usually offered the following options:

An air conditioning maintenance and service plan from Smart Energy also makes sure your equipment is always fully compliant with
legislation set down by the Health and Safety Executive, the Department of Trade and Industry, and the Environment Agency. (For more information about the relevant legislation visit the organisations websites at www.hse.gov.uk, www.dti.gov.uk and www.environment-agency.gov.uk.) We can also Advise on R22 Swap outs that have now become illegal to service if leaking, as funding may be available for your site. 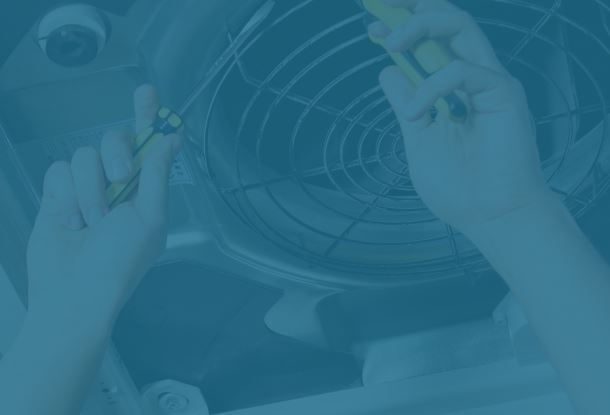 What to Do if Your Air Conditioning System Contains it

Air conditioning systems contain a gas or liquid called a refrigerant, which transfers heat into and out of the air. Lots of air conditioners used to be made for use with R22 refrigerant, but you can’t fit these in the UK anymore.

There are lots of air conditioning systems containing R22 that are still running – yours might be one of them. Here’s a handy guide to the rules about R22 gas and what to do if your system contains it.

R22 is a hydrochlorofluorocarbon (HCFC) that used to be commonly used as an air conditioning refrigerant. If your air conditioning system was installed before 2004, it probably uses R22. However, due to its high Ozone Depletion Potential (ODP), the UK government began to phase out its use.

In the early 2000s, it became illegal to use hydrochlorofluorocarbons (HCFCs), including R22 gas, in new air conditioning systems. Then, in 2010, the rules changed so that you could only put recycled or reclaimed R22 in existing R22 systems, rather than new, ‘virgin’ R22.

What are the rules about air conditioning systems that still use R22 refrigerant?

If you’ve got an air conditioning system that runs on R22 refrigerant, don’t worry, you’re still allowed to use it. You can also still get it serviced to make sure it’s running safely and efficiently.

However, it’s no longer possible to replace parts or refill R22 gas installations. This means that when your system requires one or both things, you’ve got two options:

1. Convert your system to a different refrigerant

Converting an R22 refrigerant system to use a different gas is a popular move. This is mainly because:


Changing your air conditioning system involves removing the R22 refrigerant, cleaning the system and taking out and replacing certain parts. Then an alternative refrigerant is added, like R410A.

Its only a popular move to convert the R22 gas if the system still has a lot of life left in it and not already costing you a lot of money in repairs and call outs. The older the system the more chance of break down and repairs you will probably endure and the running costs will still be considerably expensive against the replacement of a fully new upgrade A Rated System

An alternative option is to replace your R22 gas air conditioning system completely. This is a great option because:


Your current system is probably quite old, so it’ll be cheaper in the long run to replace it now rather than convert it. However, if you want to keep initial costs low, conversion might be better for you.

Replacing your R22 air conditioning system can be more disruptive and expensive than converting it. However, you’ll be left with much more reliable climate control that will last significantly longer.

What should I do about my R22 gas system?

It’s a good idea to convert or replace your R22 refrigerant system before it stops working. This will help you plan the work for a convenient time for you, and means you won’t be left without air conditioning while you’re waiting for a company to become available.

As for whether you should convert or replace your system, this really depends on the age of your current system, your budget, and your air conditioning need.

Your current system is probably quite old, so it’ll be cheaper in the long run to replace it now rather than convert it. However, if you want to keep initial costs low, conversion might be better for you.

For expert help and advice on what to do with your R22 refrigerant system, complete our short online form. We’ll help you work out which solution is best for you and give you a no-obligation, free quote.

Dedicated To
Building A Cleaner Future

"Smart Energy service and maintain all of our refrigeration products within the Golf Club from our cellar system and free air through to our bottle fridges and air-conditioning systems. We have been happy with their level of service and their competitive pricing structure for Golf Club’s which we get at good rates."
Kedleston Golf Club - Robert Simpson -General Manager (Derby)

"Smart Energy service and maintain a multitude of products within our Club from our cellar refrigeration, air conditioning systems and most recently they also service and maintain three of our recently installed Covid Purification and Sanitisation Systems. A full service on our ventilation our Committee know is vital with regards to avoiding re-circulation and we wouldn’t hesitate in recommending other Club’s to use their services."
Toddington Social and Services Club Alf Brown- Secretary (Dunstable)

"The new systems are fantastic. The installation was completed in the early days of the coronavirus lockdown, so staff members who had to come into the office during the pandemic were able to enjoy new levels of comfort. This was especially valuable when outside temperatures soared"
Taylors Transport - Alan Taylor MD April 2020 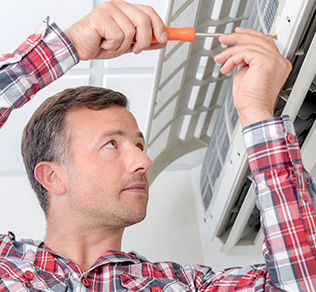 Smart Energy I have to say did everything they promised to do and on time I found them very helpful especially Amy in the office who listened to my concerns and helped everything go through smoothly I will use them again for such work.
Richard Butler

Very impressed with Smart Energy Projects LTD. Helpful team, fair price and installation within 6 days of the initial call out! If you are looking for air conditioning give these guys a try as I couldn’t have asked for anymore. (West Yorkshire)
George Barker

"5 stars, I could not fault them. From survey to completion was just over a week. The fitters were great, straight on with the job, quieter than i imagined, quick, neat and tidy and with a full explanation of the controls etc. First class service! "
Mark 07 Apr 2021 (Nottingham) 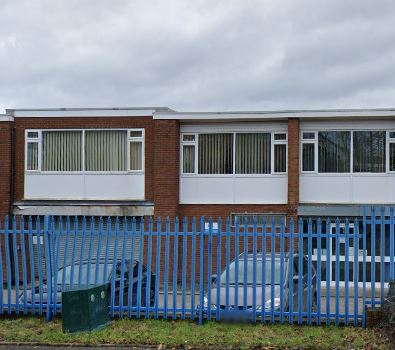 "Smart Energy Engineers look after our air-conditioning systems on site for us and I am happy in recommending them as a reliable firm to other Commercial Businesses who need their systems inspected, maintained or even for advice on ventilation and control for their office areas."
Slipform Ltd Dave Begg-Managing Director (Derby)
Cellar Cooling
Solar PV
Air Conditioning
Pure Air Covid Killer